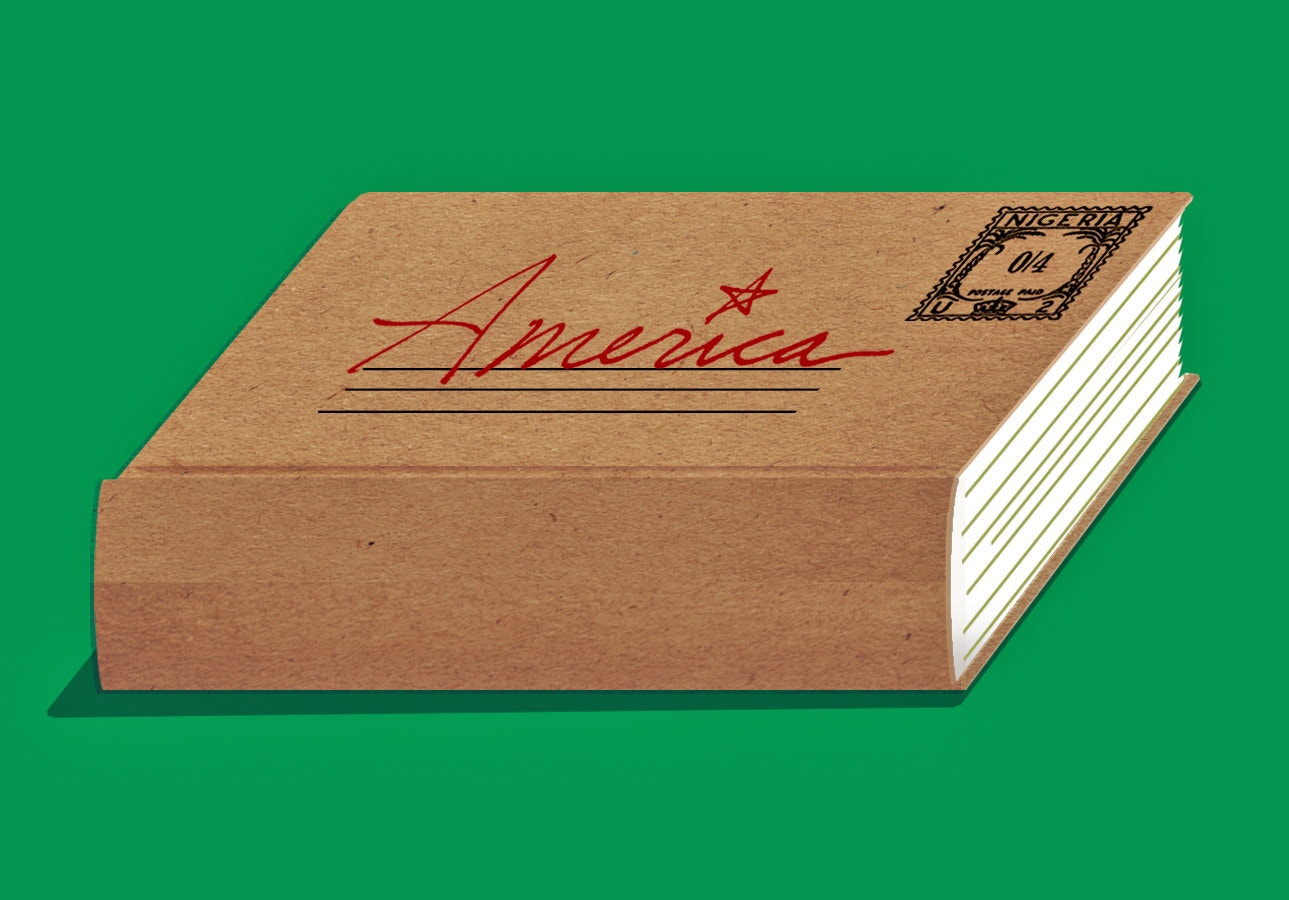 ABUJA, Nigeria — MY close friend Mercy, when she heard about my novel, congratulated me: I had found out “what the white people wanted to read and given it to them.”

Mercy had a point. The idea for my book may have been independently inspired, but the approval of “white people” was crucial. Success for an African writer still depends on the West.

In the past decade, all sorts of marvelous things have happened for African literature. African writers have won or been shortlisted for some of the most prestigious literary prizes and accorded prominent display in leading bookshops. Contemporary African voices are finally telling African stories.

But we are telling only the stories that foreigners allow us to tell. Publishers in New York and London decide which of us to offer contracts, which of our stories to present to the world. American and British judges decide which of us to award accolades, and subsequent sales and fame. Apart from South Africa, where some of the Big Five publishers have local branches, the few traditional publishers in Africa tend to prefer buying rights to books that have already sold in the West, instead of risking their meager funds by investing in unknown local talents.

As a result, in Nigeria, most writers are self-published. The responsibility for the printing, marketing and publicity of their books rests solely on their individual pockets. Dozens of vanity presses exist to serve these authors’ needs, many accepting manuscripts from anyone who can pay. But with no solid infrastructure for marketing and distribution, and without qualifying for the majority of international book prizes that accept only traditionally published books, the success of these authors’ works is often dependent on how many friends, family members and political associates can attend their book launches and pay exorbitant prices for each copy. Or on whether they have a connection in government who can include their book as a recommended text for schools.

In An Experimental Essay, Teju Cole Pens the Longest Sentence Ever Published by The New York Times

Literary audiences in many African countries also simply sit and wait until the Western critics crown a new writer, and then begin applauding that person. After all, these are the same connoisseurs who brought Chinua Achebe and Wole Soyinka and Ngugi wa Thiong’o to our adoring attention. Local writers without some Western seal of approval are automatically perceived as inferior. In international conversations about African literature, their books receive no mention.