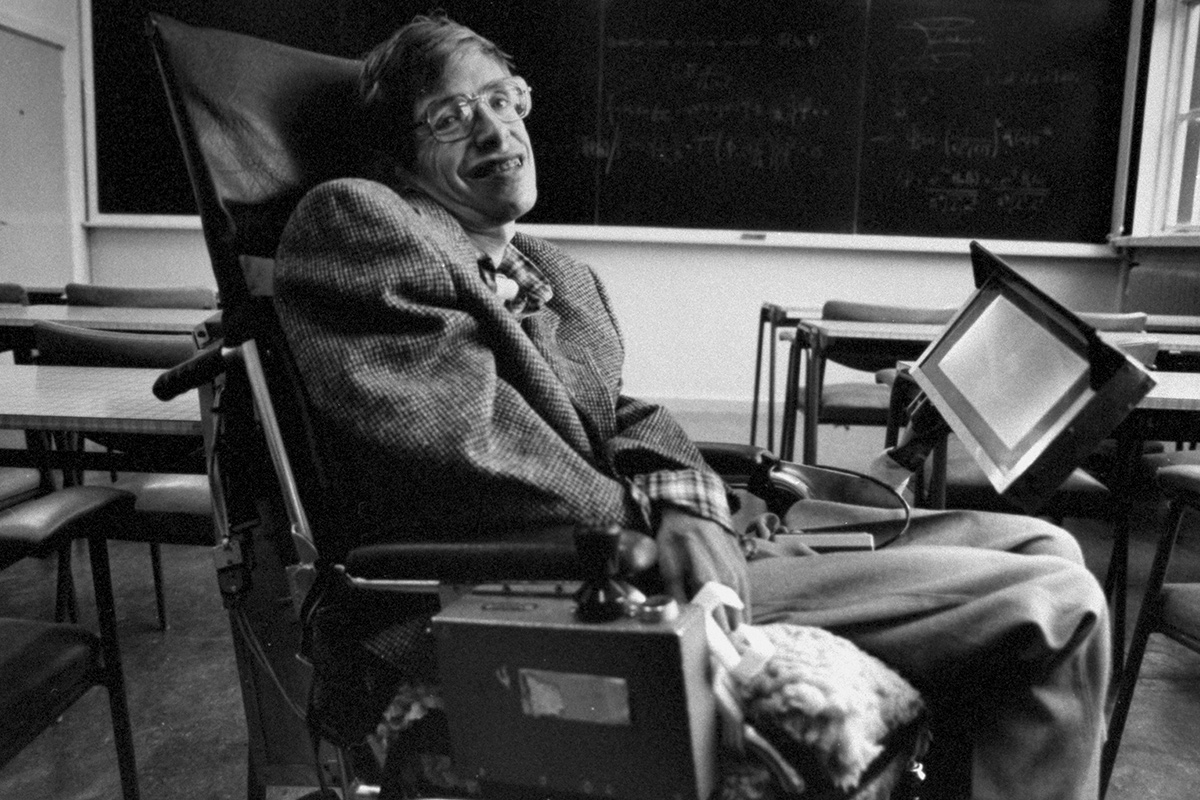 This is a weekly feature where we take a look at someone, something or a period that has changed humanity. This week being Stephen Hawking’s birthday, we look at his Ted talk, which seems like the perfect culmination of both his life’s work and his ubiquitous scientific mind.

Sometimes – oftentimes infact, the best way to move forward is to question our answers, even the most mundane and assured. Having an open mind illuminates a path that leads, not only to self discovery, but also to an understanding of the future.

Stephen Hawking was a brilliant theoretical Physicist, who, even at 76, had possesses one of the soundest minds in human history, and that, despite a body riddled and made helpless by Lou Gehrig’s disease.

Yet, he still manages to put his best foot forward in his inquisitive quest to not only ask the difficult questions, but also the unanswerable.

He once surmised: “My life’s work has been to unify the theories of the very large and the very small. Only then can we answer the more challenging questions: Why are we here? Where did we come from?”

Stephen Hawking, who was Director of Research at the Centre for Theoretical Cosmology within the University of Cambridge was born in 1942 in England, and spent his life trying to answer the ultimate question – “Why are we here?” and “What does the future holds?”

No one knows why we are here, and the tale of the beginning of life, while traced to the big bang – an expansion of the singularity that exploded and expanded the universe – part of which our planet is, hasn’t really resulted in answering any of the questions. That didn’t stop Stephen Hawkings though.

That answer and many more are found in his brilliant Ted talk where he tries to ponder the answers.

This brings me to the last of the big questions: the future of the human race. If we are the only intelligent beings in the galaxy, we should make sure we survive and continue. But we are entering an increasingly dangerous period of our history. Our population and our use of the finite resources of planet Earth are growing exponentially, along with our technical ability to change the environment for good or ill. But our genetic code still carries the selfish and aggressive instincts that were of survival advantage in the past. It will be difficult enough to avoid disaster in the next hundred years, let alone the next thousand or million.

You can watch the TED Talk below.