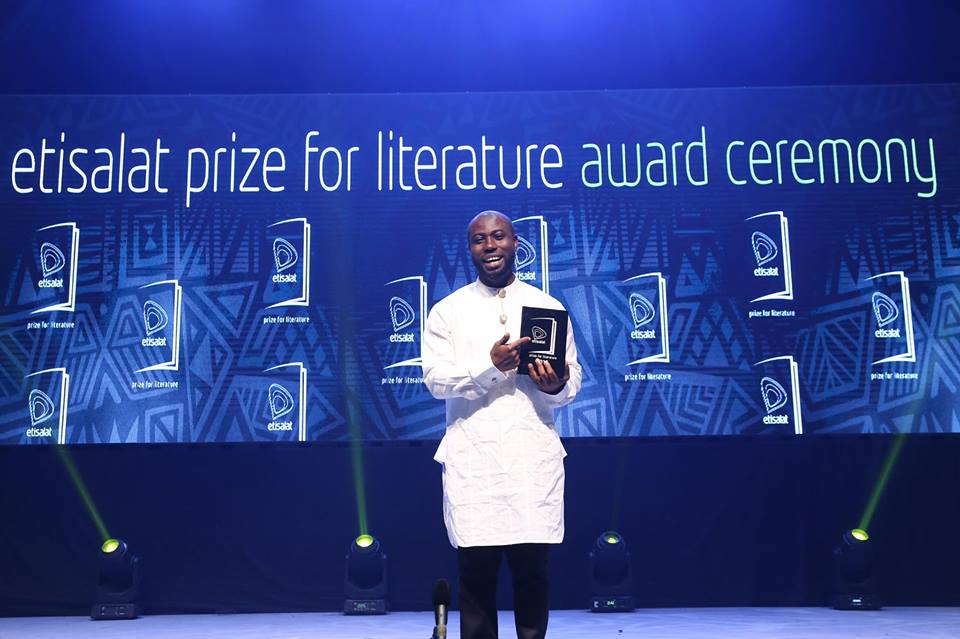 Jowhor Ile emerges winner of 2016 Etisalat Prize for Literature with his debut novel And After Many Days, thus making him the first Nigeria to win the prestigious award. The winner was announced at the award ceremony hosted by sponsors Etisalat on the 20th of May, 2017 at the Federal Palace Hotel, Victoria Island.

Jowhor Ile’s book, And After Many Nights, brings love’s fierceness and delicateness to the fore with emotion-packed punches that one is unable to ignore.